We offer our unbiased, free Premier League tips, which are updated every game. In the last gameweek, our analyses were on point, but we got 2/3, which is still great. That said, take a look at my predictions here at Cometoplay.

These are our top 3 Premier League tips for this week, but keep in mind that the odds are always subject to change.

Burnley has been struggling lately, but Dyche’s side will be fresh for this game as their match against Tottenham was postponed this weekend. Wolves have been playing well in front of their home crowd, but we all remember last year when Burnley were also underdogs, and they trashed Wolves with a 4-0 win. Burnley has not kept a clean sheet in their last seven matches, meaning that Jimenez will constantly endanger Pope’s goal.

Whenever these two teams play at St Mary’s stadium, you can surely expect goals and a lot of them. Just two years ago, Leicester recorded their biggest ever win in the Premier League, against Southampton away, winning that match with an incredible 9-0. The Saints will be looking for revenge in front of their home crowd, but I see Vardy scoring one or two goals for sure, as Southampton’s defence is miles slower than Leicester’s attack. I don’t expect that there will be nine goals again, but I think there will be more than 2.5 goals for sure.

Tip 3- Tottenham vs Brentford – Tottehnham to Win and BTTS

This will be the first-ever Premier League match between these two teams, meaning that we can rely that much on the past encounters as they were mostly Cup matches. However, we’ve seen that Conte’s side has major problems in their defence as they are still trying to adapt to their new style of play. On the other hand, what we’ve seen from Brentford so far is that they won’t be just participants in this year’s Premier League, but that they mean business. Although Tottenham are favourites for this match, and I believe they will win, I can still see Toney getting one past the Spurs defence.

These are my top 3 Premier League tips for this gameweek. Hopefully, we will do better than the previous one and win some real money along the way. Good Luck! 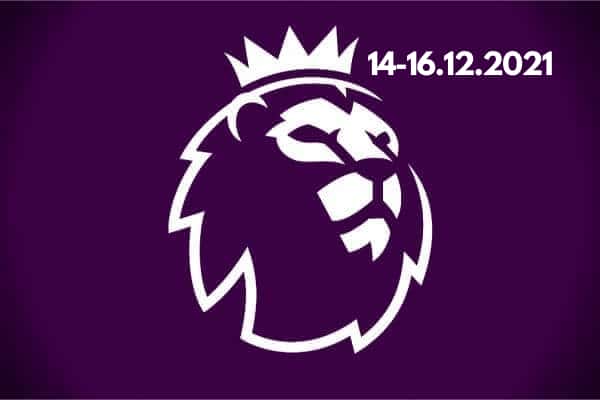 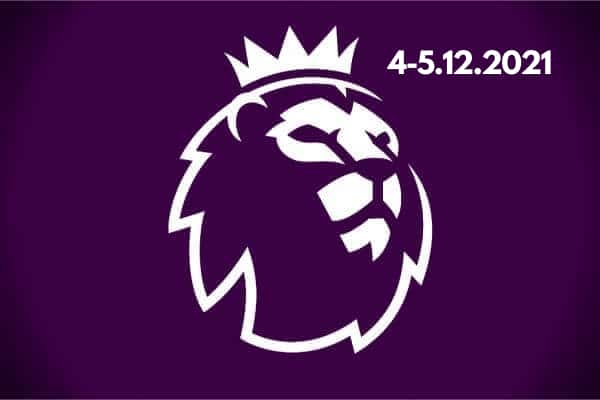 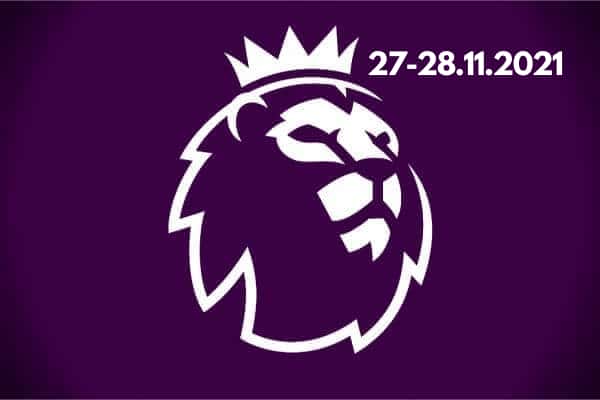 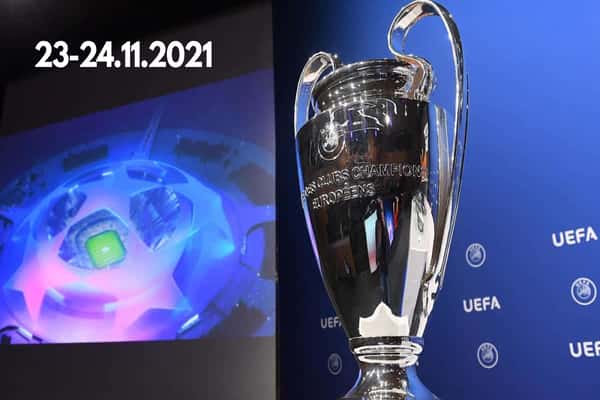