If FIFA holds a World Cup every two years, its revenues will rise from £5.3billion to £8.6billion, according to independent research carried out for FIFA by Nielsen. The increase in revenue will come from media rights, sponsorship deals, and gate receipts.

According to FIFA, holding a World Cup tournament every two years will increase the quality of international football worldwide and allow more opportunities for players and teams to play in the tournament.

The World Cup is one of the most viewed events across the globe, and research also predicts that the biennial World Cup will create two million full-time jobs and boost the global GDP by boosting global £136billion over 16 years.

However, after issuing reports with contrasting conclusions on Friday, FIFA and UEFA still remain in opposite corners about a biennial World Cup.

FIFA president Infantino said that holding the World Cup every two years will not undermine the competition and that there would not be any problem for it in terms of its positive economic impact. 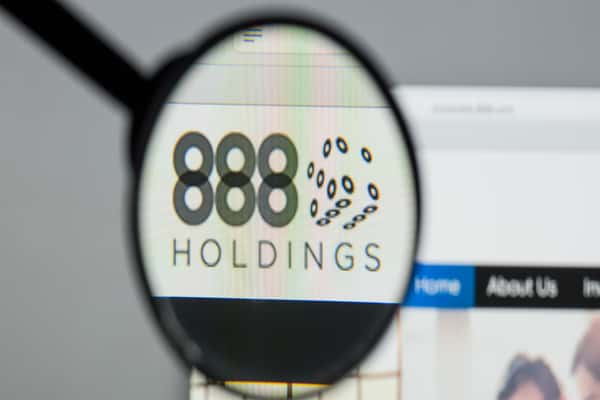 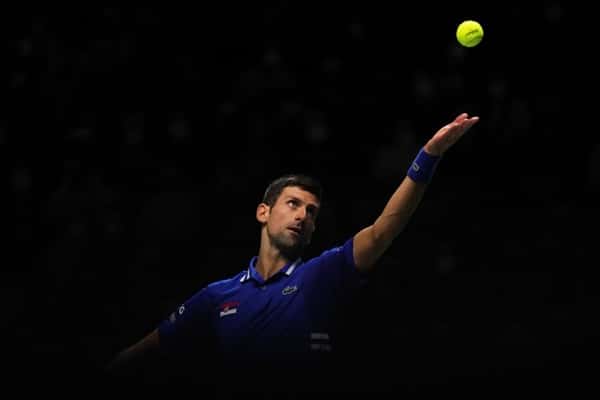 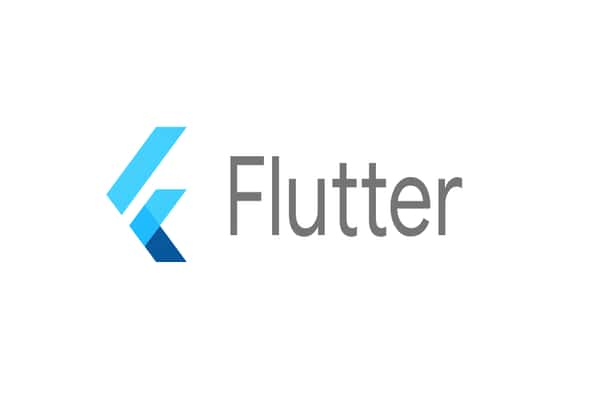