Is watching sports on TV still a thing in 2021?

With the pandemic cancelling matches and the rise of streaming platforms, it’s natural to assume that the days of watching live sports on the telly are long gone. However, sport viewership statistics tell a different story.

In the UK, only 24% of fans stream matches compared to 55% who still watch sports on TV.

How is the situation in the rest of the world? Which sports events are the most-watched globally?

Read on to find out.

1. The Euro 2020 Final brought in a peak audience of 31 million viewers on BBC and ITV.

Nearly 31 million Brits watched England lose to Italy, not including streaming services (the BBC alone had 6.9 million requests to its iPlayer stream) or people watching the match in public spaces.

The BBC’s coverage of the match peaked at 25 million viewers during penalties, whereas ITV recorded 6 million peak viewers.

This game outdid both the England vs Denmark semi-finals match and England vs Ukraine, which recorded average audiences of 23.86 million and 20.9 million, respectively.

2. With 3.5 billion viewers, the Tour de France is the most-watched sporting event across the world.

The annual bicycle competition attracts massive audiences every year, bringing in 150 million viewers in Europe alone in 2021. On the list of most-watched sports worldwide, this preeminent cycling event is followed by:

3. An average of 4.7 billion people worldwide watch the Premier League every year.

Based on soccer viewership statistics, an average of 1.9 million people in the UK watched Premier League matches live on Sky Sports during the 2019/20 season.

2.7 million, on the other hand, watched the first game of the resumed season, broadcast on 17th June 2020. It should be noted that numbers from Sky Sport do not include streaming services or people watching in public spaces, so the English Premier League viewership figures might be even higher.

4. 20% of British fans spend less than one hour a week watching football matches live on TV.

Sports viewership statistics from the UK, collected in a Statista survey, show that the number of UK football fans who spent one to two hours a week watching matches live on TV reduced from 37% before the pandemic to 26% after COVID-19. The number of fans who watched more than five hours of football games on the telly remained the same before and after the coronavirus pandemic—11%.

On the other hand, 16% said they watch live sports on TV at least once a month, and a further 26% stated that they tune in to sports events at least once a week, results from a Statista survey reveal.

Projected to reach an amazing 465 million viewers by the end of the year, eSports viewing numbers have skyrocketed lately. On that note, the number of eSports enthusiasts, i.e. those that watch more than once a month, is expected to go up to 229.6 million, an 8.7% year-on-year increase, whereas the number of casual viewers is projected to reach 235.5 million by the end of 2021.

7. The NFL generates $4.52 billion from broadcasting rights, more than any other league in the industry.

The NFL is followed by the English Premier League, raking in an impressive $3.83 billion from broadcasting rights. The NBA ($3.12 billion) is third, while Spanish La Liga ($2.27 billion) and MLB ($1.65 billion) round off the top five.

US Sports Viewership Facts and Stats

Broken down by sports, US sport viewership stats look like this:

9. The number of TV sports viewers dropped across almost all sports in 2020.

All sports saw a decline in rating or the number of viewers during 2020. More detailed statistics on sports viewership show ratings for the NBA and NFL Finals going down 51% and 61%, respectively. Ratings for the US Open and Kentucky Derby also declined, with the latter seeing the lowest TV audience in history at just 8.3 million viewers.

10. Networks have more than $140 billion invested in media rights packages with major leagues over the next decade.

Globally, 65% of adults follow sports on TV and only 39% stream sports. In fact, in every market, watching sports on TV is more popular than streaming, including:

13. Amazon and DAZN have emerged as new players on the sports broadcasting scene even before the pandemic.

DAZN, on the other hand, recently bought the exclusive broadcasting rights for the Brazilian Blast Premier League (engaging in Counter-Strike) as well as rights to show EPL matches in Canada, Spain and Japan.

14. 73% of sports fans in the UK want to watch sports on OTT platforms.

A 2021 survey by Grabyo reveals that the majority of British sports fans would give up on watching sports on TV.

The report also shows that:

Going up from just $10.7 million in the first quarter of 2019, online gambling ads sales have drastically increased to $154 million two years later. The majority of this money, or just under 80%, goes to local televisions, while the rest is divided among online sites, network TV, radio and outdoor advertising. Spurred by this development and the fact that as many as 45.33% of Brits bet on sports occasionally, many broadcasters are now seeing a lifeline in the integration of online gambling and traditional TV sports broadcasts.

As these sport viewership statistics clearly show, the number of viewers has significantly dropped in the last two years. The future, however, looks brighter. Sports are back on the schedule, traditional broadcasters are including more coverage of events, including eSports, and betting is becoming integrated with the viewing experience. All that remains is for these trends to boost viewing numbers. 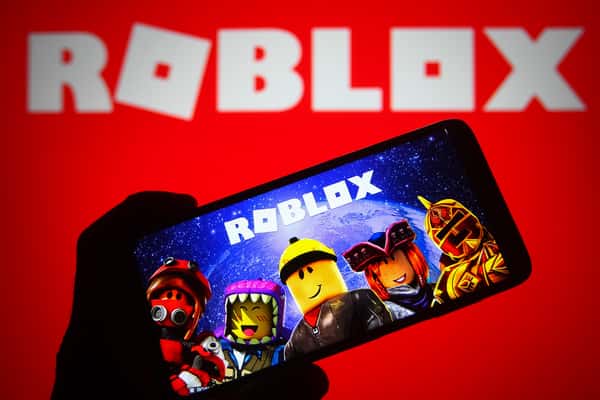 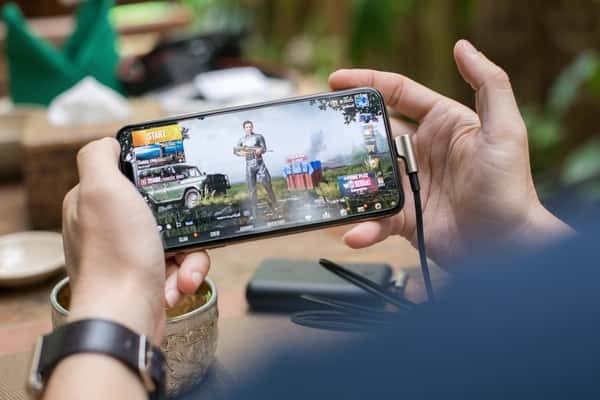 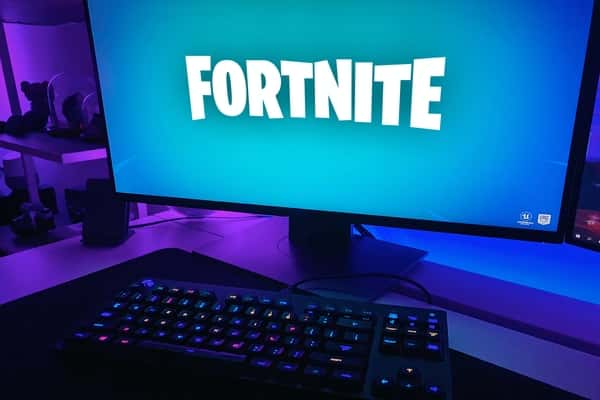 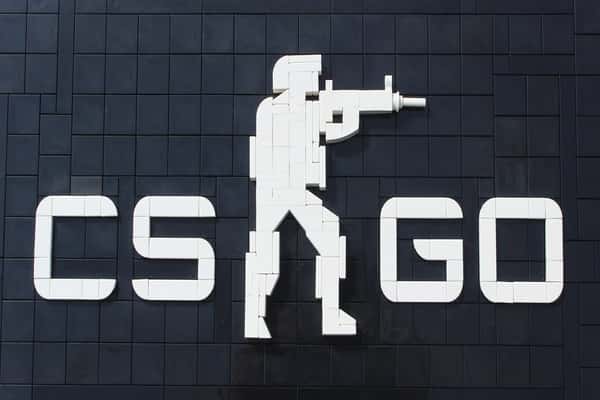