League of Legends has been a popular game since its launch in 2009. Since then, it has gained traction and had reached 11 million players by 2011. The player count has since increased to a landmark 100 million players in 2017. In 2021, the online battle arena has 115 million monthly active users (MAU).

League of Legends’ entertaining and fast gameplay has been a good selling point for fans, as the game reached $1.75 billion in revenue in 2020. This makes one of the top 10 revenue-producing, free-to-play titles of 2020.

League of Legends attracts players worldwide, but according to LoL stats, 14.44% of players are from the United States. The next country that has the most players is Turkey, with 9.26%. Among the top 5 are also Brazil, which has 9.11%, Germany with 5.97%, and Russia with 4.98%.

4. There is 23.9 million weekly hours of LoL content viewed on Twitch in September 2021.

A quick LoL fact is that the game is one of the most-streamed games on the popular streaming platform Twitch. In September 2021, LoL has racked up 23.9 million weekly hours worth of streaming time. The game is behind other heavy hitters, such as Valorant, and Grand Theft Auto V.

LoL facts reveal that there is 272,000 number of League of Legends streamers on Twitch. The most popular streamer by far is Tyler “tyler1” Steinkamp. The American gamer has more than 4.5 million followers. However, due to his alleged disruptive nature, Riot Games banned Steinkamp from playing League of Legends from 2016 to 2018. But upon his return in January 2018, his live streaming session peaked at over 382,000 views, breaking the record for the most concurrent viewers for an individual streamer on Twitch.

6. There are  over 150 Champions in the League of Legends Universe.

According to League of Legends statistics, there are 150 champions within the game, each with rich backstories that fleshes out the in-game world of Runeterra. Some of the most popular and most played LoL characters include Ezreal, Lee Sin, Leona, and Vayne. Vi and Jinx can certainly be added to the list because of their newly released Netflix show “Arcane.”

7. The Finals for Worlds 2018 had a record-breaking 99.6 million unique viewers.

One of the best League of Legends facts is that their World Championship has been regaled as one of the key events in the world of esports. This has definitely been seen as Worlds 2018 has set a new bar of more than 200 million concurrent viewers and 99.6 million unique viewers. It was held in the Busan Exhibition and Convention Center in South Korea and had a prize pool of $2,250,000.

8. Lee “Faker” Sang-hyeok is considered the best League of Legends player of all time.

According to LoL demographic statistics, the player versus player platform has its fair share of all-star pro-gamers, but none can be compared to Lee “Faker” Sang-hyeok. Often referred to as the “Unkillable Demon King,” his achievements and almost mechanical precision gameplay has earned him the title and the notoriety of being the best League of Legends player of all time. Other notable professional gamers include:

9. The current LoL World Championship has a prize pool of $2.1 million.

Since LoL is also one of the eSports games with the biggest prize to be won, the multiplayer platform gave out $2.3 million in the World Championship as its prize in 2020. But according to LoL demographic stats, the prize pool has significantly dropped in 2021, only having up to $2.1 million for its world tournament.

The 2021 League of Legends World Championship has been one of the most anticipated eSports tournaments in 2021. According to LoL Trends 2021, DWG KIA was the crowd favourite to win. But it was ultimately Edward Gaming who took home the crown.

Facts about League of Legends

11. Dota and LoL were created by the same person

The feud between Defense of the Ancients and League of Legends is infamous in the gaming community, however, few know they are both created by the same person. Steve “Guinsoo” Feak is credited to be the creator of the popular mod in World of Warcraft III, which would later become the DotA we know and love. Later on, Feak was scouted by Riot Games, going on to be one of the 3 original creators of the game.

One of the more popular League of Legends facts is that there are skins based on beloved internet browsers. Explorer Ezreal, Foxfire Ahri, Chrome Rammus, and Safari Caitlyn are all parts of what is known as the “Web Browser skin line,” an unofficial cosmetic line in the Riot Games store.

While Western players certainly dominate the player versus player platform, one of the interesting facts about LoL is how Korean players have won a collective total of over $5.5 million from competitions. Thus, having them have won 3 times as much money as Americans have.

14. Fashion brand Louis Vuitton is an official partner of League of Legends.

Fashion champion Louis Vuitton is actually a common collaborator with the multiplayer platform. The powerhouse helped design the TRUE DAMAGE skins, as well as created the trophy case for the League of Legends Worlds in 2019. Though there had not been any future collaborations, the skins are still available for purchase.

Exhilarating gameplay and superstar collaborations and rosters aside, LoL has proven to be a game for the masses. Certainly, these League of Legend facts proves that the platform will be recorded in history as champions. 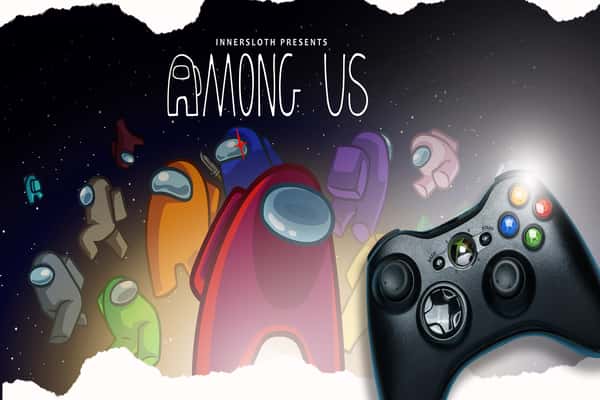 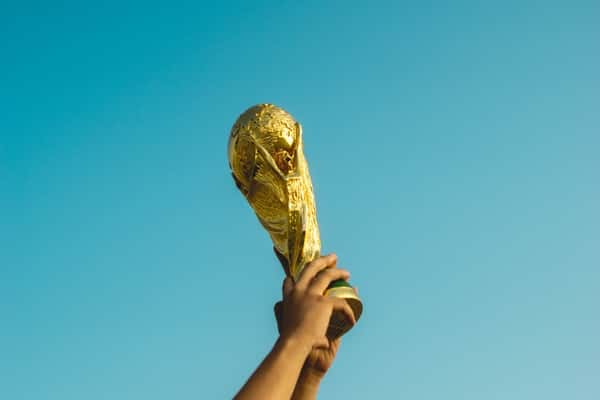 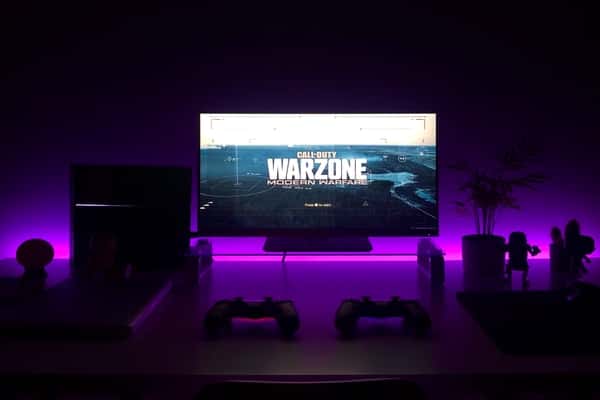 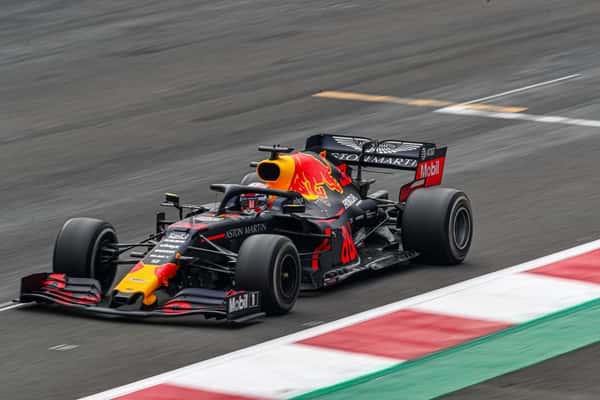